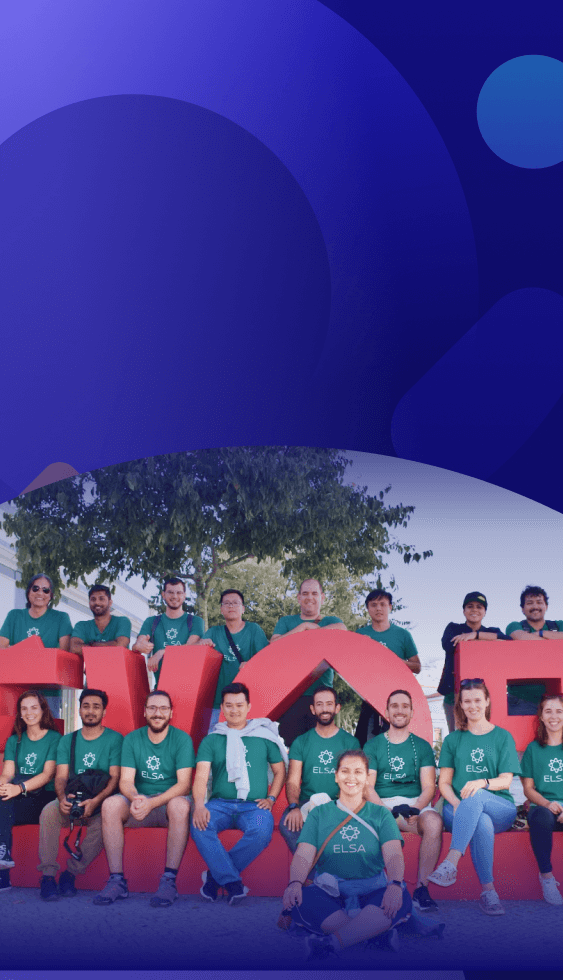 Join Our Team
Our Story

It all started when Vu Van, CEO and co-founder of ELSA Speak, left Vietnam to pursue an MBA and Masters in Education at Stanford University. Vu was confident in her English vocabulary but knew she had a strong Vietnamese accent. Her professors and classmates could not always understand what she was saying, which led her to feel that her opinions in class were often dismissed. 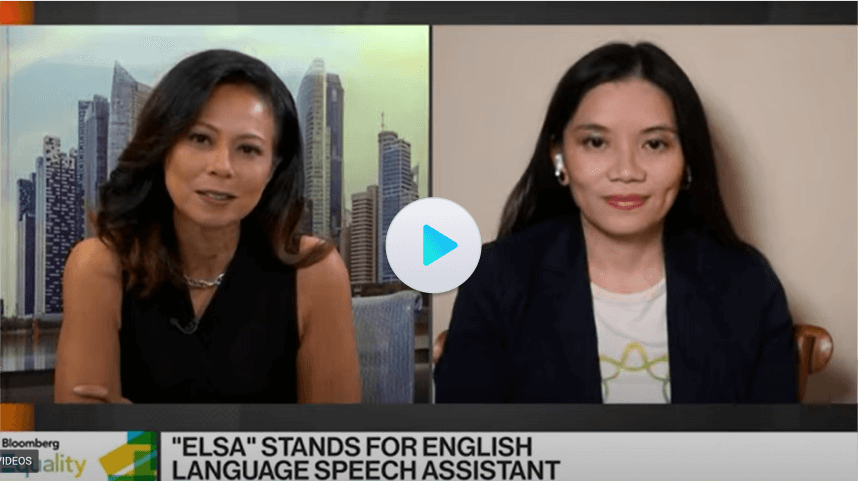 Vu realized she was not facing this problem alone. Most of her international friends encountered the same communication barrier in their first year studying abroad. Yet when she looked into this problem, she found few solutions. 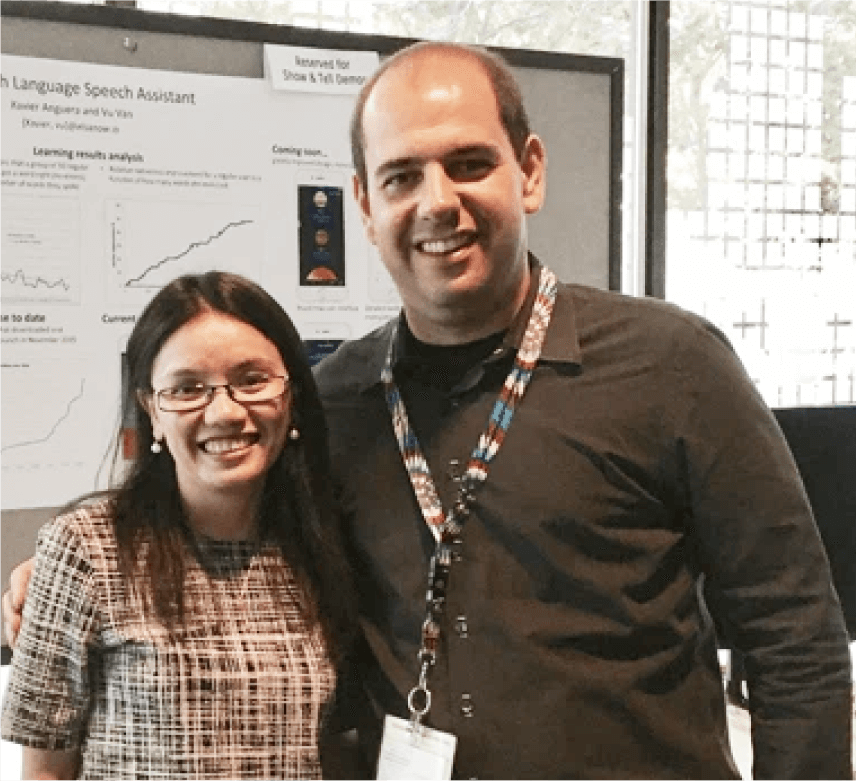 Searching for a co-founder, Vu asked Dr. Xavier Anguera, a respected speech technologist, to help form the new company. In 2015, they officially launched ELSA Speak. Ever since, ELSA Speak has been recognized by Forbes as one of the 4 best companies utilizing Artificial Intelligence to change the world, and was ranked in the Top 5 AI Apps, along with Microsoft’s Cortana and Google’s Google Allo. ELSA Speak is currently used by millions of learners around the globe.

ELSA Speak uses technology and design to enable people around the world to speak English with confidence. We aim to unlock greater opportunities for billions of language learners around the world. We are backed by

ELSA as a Gift